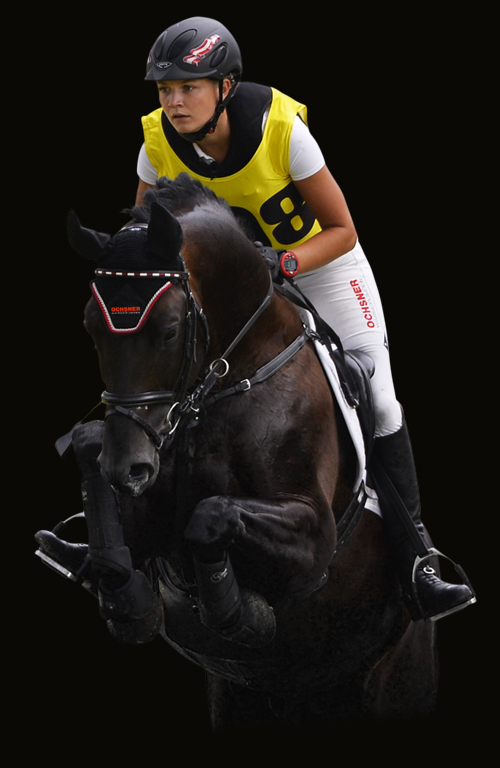 The stallion has been specially bred for jumping.

Due to ABENDTANZ – HIRTENTANZ TSF – AXIS TSF and SIXTUS, the paternal lineage has performance bloodlines which are distinct and highly esteemed, not only in Trakehner breeding.
Both ABENDTANZ, as well as especially HIRTENTANZ have proved themselves impressively in German Class 5 jumping.

HEOPS mare’s sire also belonged to the absolutely exceptional Trakehner jumpers. He achieved many victories and runner-up placings in Class 5 jumping trials in Germany, Lithuania, Poland, Russia, Spain and the Ukraine, was an offspring of the stallion lineage of PILGER and was especially noteworthy due to his motivation and power. HEOPS was a son of HERSON, whose Pedigree reads like the Who’s Who of Russian performance horse breeding. The mare lineage also contains the valuable performance bloodlines of INSTER GRADITZ and MANGAN XX.

“LEBENSTRAUM” was discovered as a yearling by his owner Karl Ochsner and his breeder Ted Wezel (Schralling). The stallion was raised, broken in and trained specifically by the Austrian Eventing Olympia rider Harald Siegl.

At his first sporting appearances under his rider Lea Siegl, the stallion not only impressed with good looks, character and willingness to perform, but above all with his jumping ability and manner. As the youngest participant, “LEBENSTRAUM” always scored in the top 3 and won both off-road and on the course. The dual-rated stallion is currently extremely successful. He wins on a regularly basis, both nationally and internationally in terms of versatility as well as in jumping and dressage tournaments (see latest news). The stallion corresponds to the ideal of the modern sport horse. “LEBENSTRAUM” is characterized by speed, agility and his absolute will not to make mistakes on the jump. In 2015 the Trakehner breeding management became aware of the stallion and “LEBENSTRAUM” was registered for the 50-day test for show jumpers in Adelheidsdorf, Germany.

He was the only Trakehner stallion, sovereign enough who finished his performance test with a weighted jump-stressed final score of 8.24. A 10 for his willingness to perform, a 9.75 for his interior and an 8.5 for rideability, manner and the overall impression speak for themselves.

Fact is, “LEBENSTRAUM”  just like his grandfather “HEOPS” in terms of exterior beauty and high performance, paired with unconditional willingness to perform, is also completely problem-free in handling which makes him truly an exceptional horse.

On April 23, 2016 LEBENSTRAUM (evening dance x Heops) was licensed on the occasion of a special event in Tasdorf, Germany.
The licensed stallion LEBENSTRAUM has been recognized for breeding the GERMAN SPORTS HORSE since 12/13/2016.
On February 12th2017, LEBENSTRAUM was licensed for the Austrian warmblood breeding on the AWÖ stallion day in Stadl-Paura, Austria. 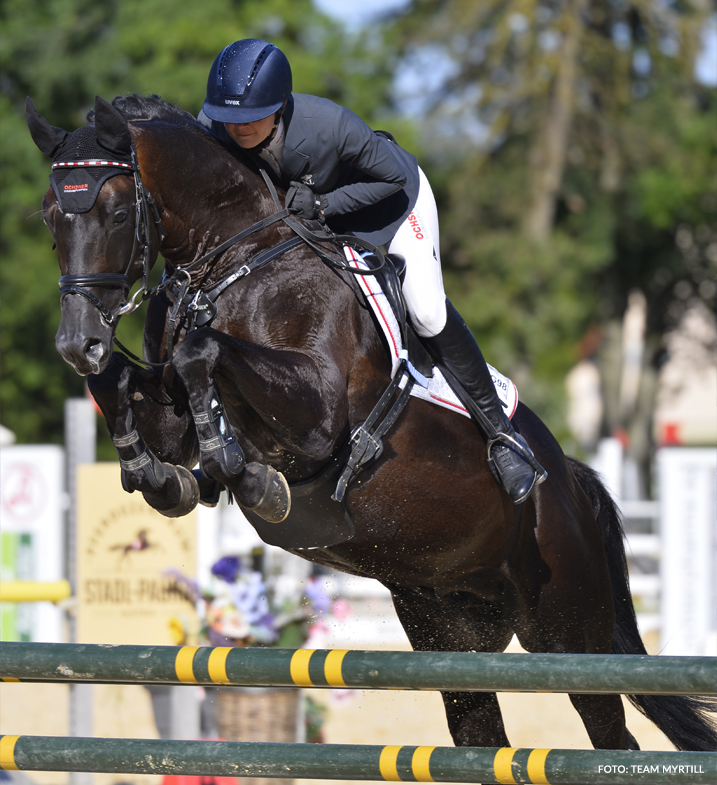 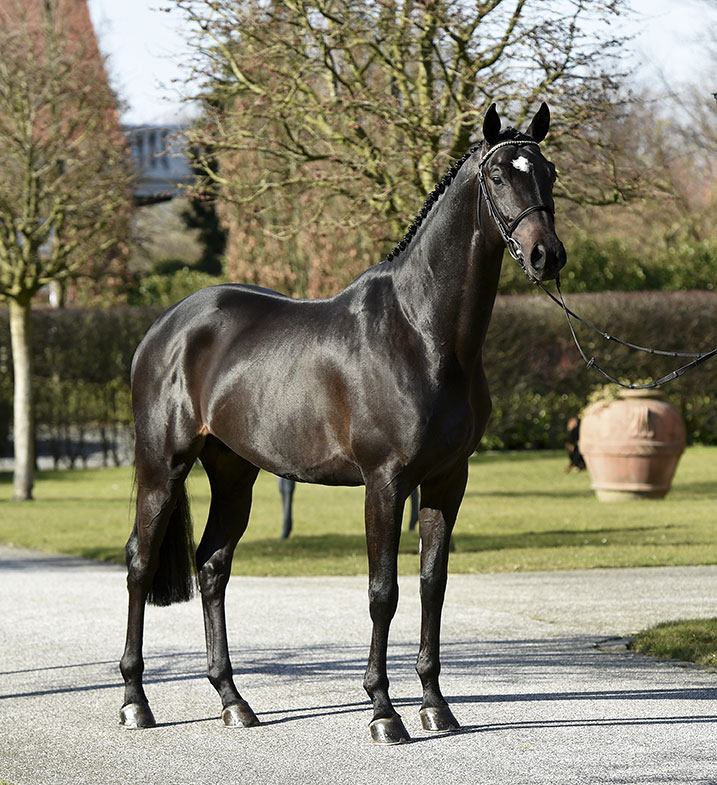 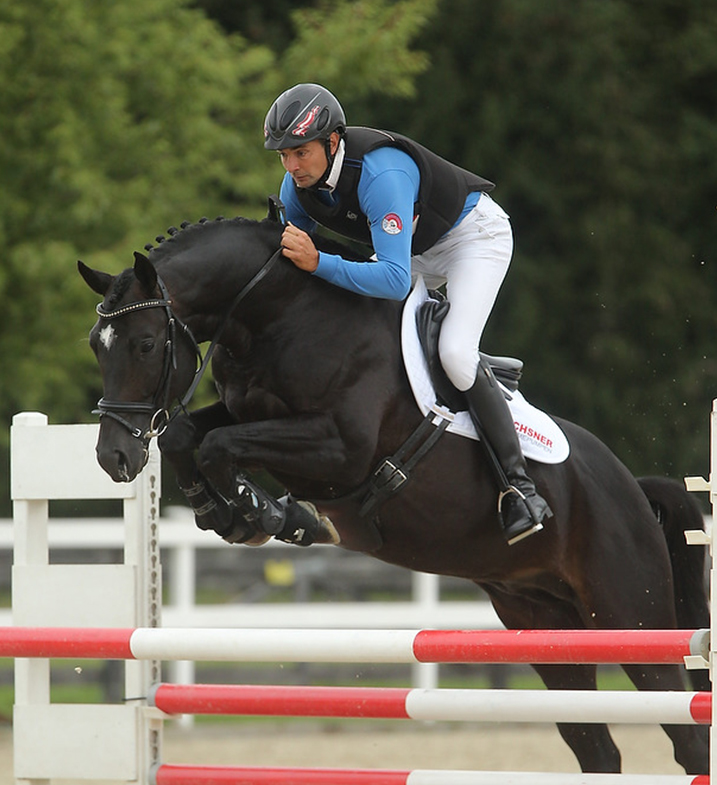 An order includes 3 portions. A non-pregnancy must be presented to Stallion Station Bachl/VETART in writing by 1st September 2021 and confirmed by a veterinarian.

Approved for: Trakehner, Deutsches Sportpferd, Österreichische Warmblutzucht; Others on request.

back
Scroll to top